Paneer Bhurji is a popular north indian dish made from scrambled paneer.Its a very quick recipe which does not take much time to prepare.It can be relish with bread, pav, rotis, naan or parantha,It is loved by all people of all ages.

Paneer Bhurji is delightful and spicy paneer dish. This is also a good stuffing for Dosas, Vegetables Frankie or Kathi Rolls.There are also other type of bhurji like Egg Bhurji, Matter Paneer Bhurji,Mushroom Bhurji or Mooli ki Bhurji. But Paneer Bhurji and Egg Bhurji are quite popular and served in most restaurants and dhabas. In this recipe scrambled paneer is cooked with sauted onion – tomatoes, with spices. 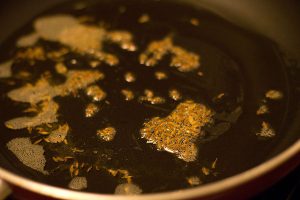 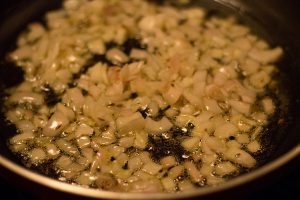 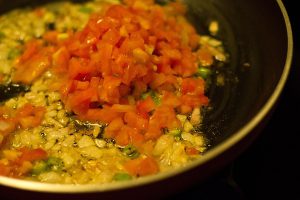 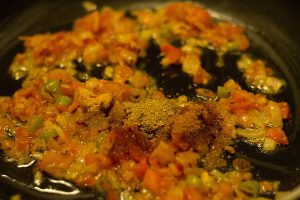 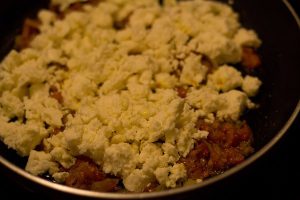 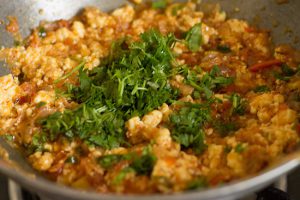 7.Served hot with roti or naan. 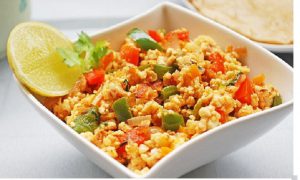 Enjoy your Paneer Bhurji  my all time favourite. 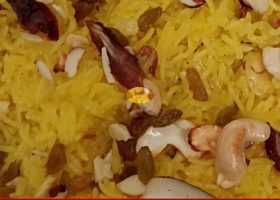 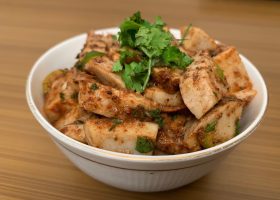 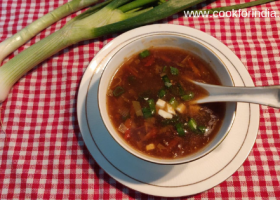 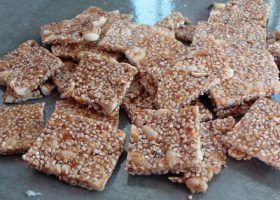 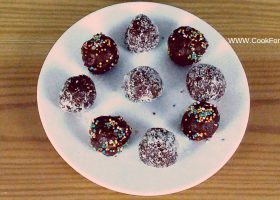 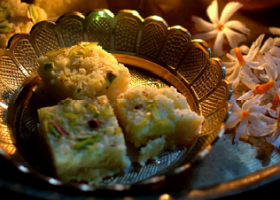